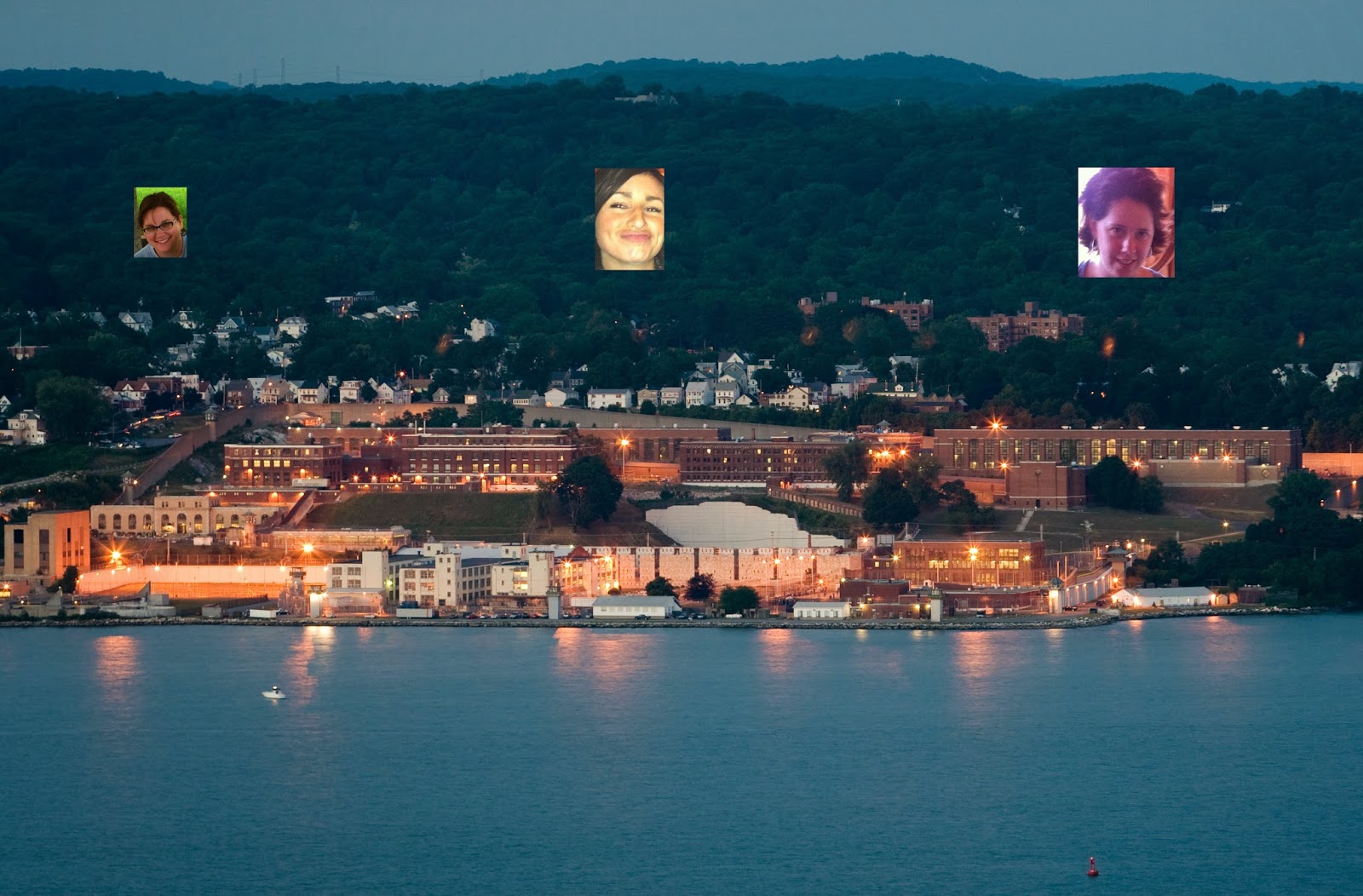 Light poured through my closed eyelids and my skull rang like a council-fire drum. I could hear Seamus’ voice asking if I was okay but I hadn’t figured out how to answer. The muscles in my face pulled the strings to make my lips move but the pounding harshened. Ten or 12 thoughts swum in my head but none of them spoke as loud as the one that wanted to darken the room. A handful of ice cubes clanked in a glass just before some liquid was poured. The image of the cowboy flickered in my mind and I hoped the Buick was parked outside of wherever we were. Seamus sipped his beverage and let out an exhale gasp of satisfaction. Some plastic crinkled and a light rapping of one surface upon another preceded the dragging sounds of a scrape. Seamus snorted.

Seamus mimicked the sound he’d made after sipping, then snorted again. I managed to open an eye and see him hunched over a table. He clutched something cylindrical between his thumb and forefinger and one end of it was inside his nostril. The idea of a whiskey-and-cocaine combination saturated me with nausea.

“Seems,” he said. The 46-year-old Kentuckian stood erect and looked at the ceiling while pinching the end of his nose. “You two ran into some circumstances bigger than your solutions.”

“What day is it?” Seamus looked at me in earnest.

“Thursday,” he said. “You been laid up here most of the week.”

Each of the words that came out of his mouth made my ears ring. I felt wet all over with a confusing sadness. I kept thinking I missed someone, that there was a person whose company I craved and needed but I wasn’t sure who it was.

“What places?” A small cloud of anger rumbled inside me and it elicited the urge to cry.

“He’s either in a trunk, under some soil, or at the bottom of Pyramid Lake.”

He continued to stare at me as I tried to roll over, but the movement made my head feel as though it may burst.

“And the longer this conversation goes, the worse I feel. So I wish you would just level with me.”

“Well,” he said. “I imagine what you say is true. You got a knot on your head the size of a lemon. Probably be best if you tried to rest a little more, then maybe have some broth when you wake.”

He scowled at me for a minute then raised the glass to his mouth again. He sipped the chilled brown beverage and ran his sleeve across his face before returning the vessel to the table with stern contact.

“They killed him,” he said.
Posted by blairjjohnson at 9:04 PM