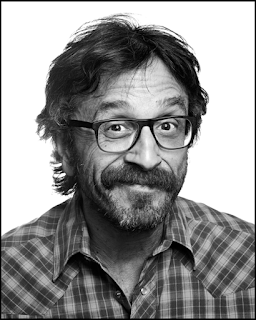 This is probably all trivial and boring to you, but I’m writing for myself this morning.
Read more »
Posted by blairjjohnson at 7:42 AM No comments: