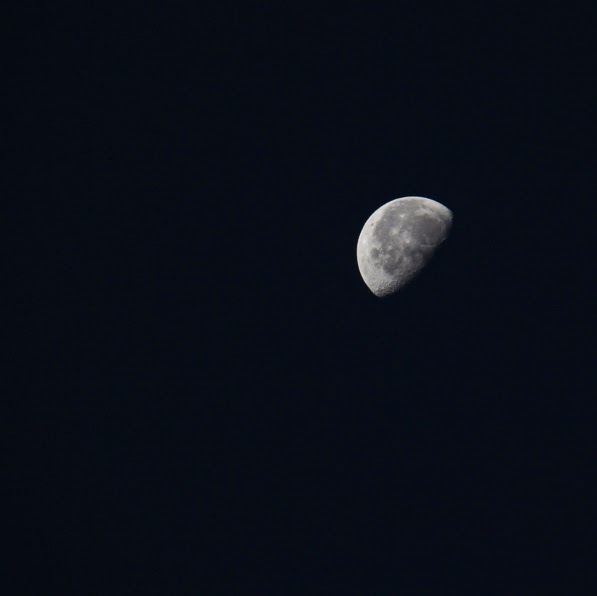 At seven past eight the next evening we got in the Buick. I was pissed that Seamus wouldn’t let me drive but too tired and weak to argue. He wouldn’t tell me where we were going, and it made for an uneasiness that made me think of leaving his place and him. I didn’t have much money but the gas tank was pretty full, so I knew I could make a start.

“Who’re we lookin’ for?” It seemed like if he thought me well enough to join him on this mission that he ought to share a detail or two with me. “That cowboy?”

“Don’t worry about it,” he said. “You just make sure we ain’t bein’ followed.”

We pulled in to the Black Bear Diner parking lot on Main in Fernley and Seamus chose an isolated spot. There were only three or four cars in the parking lot and when he shifted the Buick into park, I felt like his selection drew attention to us. From whom I wasn’t sure, but I could feel my nerves binding a touch.

I watched him walk around the back of the building. I wasn’t sure if discretion was on his mind as he waved his Maglite around, but he looked like a damned idiot-seeking trouble. That he had not left the keys in the ignition made me curious if he was on to my thinking. Either way it occurred to me that I might hate him. The urge to free myself of his company grew with my curiosity regarding Abel’s whereabouts or -- if he were really dead -- if Seamus had had anything to do with it.

I’d had an inkling before, but, for the first time, I began to regret leaving Tacoma. I missed my friends and my sister. Even her shithead boyfriend. I imagined they were on the couch watching “Cops,” the smell of smothered steak still strong in the kitchen. They probably had some Oreo ice cream in the freezer, too. I decided I would call her tomorrow. I hoped she missed me, too. Maybe she would offer me her couch if I could somehow get back there with the Buick. Just as I envisioned which blankets she might lay out for me, I saw Seamus hustling back to the car.

“He ain’t here,” he said. He slammed the door a little hard for my liking and started the engine. “We’ll come back tomorrow.”

“Who?” The look on his face told me that my tone had conveyed my growing irritation, but he didn’t say anything for several blocks. As we made our way across the interstate, he looked at me several times, returning -- after each glance -- to a pensive, out-the-windshield glare.

“What?” I offered my palms to the Buick’s ceiling. “You afraid I’m gonna tell your secrets to someone, Seamus?”

He didn’t say anything or gesture or reveal anything by facial expression.

“I don’t know anybody,” I said. “Abel was helping me out for the last few weeks and now he’s gone. I don’t know where he is. I have no idea how I wound up at your place and you won’t let me in on your agenda. I mean -- I have nobody to tell anything to and if I did I wouldn’t have anything to tell ‘em.”

“That’s enough,” he said, and he didn’t speak again til we were north of Wadsworth.

“Okay,” he said. “Q. Abel and I shared an enemy. That’s how we knew each other. There’s a man I need to speak with. Name’s Penn. Ev’rbody calls him Ewepie. He ain’t an easy man to find, but I know a guy that knows how to find people. Thought I might run across him tonight at the diner.”

“No, he said. “That’s the thing. Never misses work. No show tonight.”

“So your guy that knows how to find people is missing? Great. So what do we do now?”

“We don’t worry about it,” he said. “Tomorrow we’ll find someone that can tell us a bit more than we know right now. Tonight we rest.”
Posted by blairjjohnson at 10:35 PM