Editor's Note: This genesis of this piece was originally shared via hard copy and e-mail, and was written on my old computer. I found my copy of it in the basement and decided that it was -- albeit lauded at the time by my loving family -- a huge clunker. I couldn't stand it. So I sat down to retool it and now -- just shy of 15,000 words later -- it's done. I'm happy I gave it the energy it deserved, but mostly I'm happy to put it away for good. Enjoy.

Two days shy of the six-month anniversary of my father’s passing I opened a blank Microsoft Word document in the spare bedroom of Matt Graunke’s house and sat there. My computer screen was like a crystal ball that portrayed foggy images of the recent past. A strange mixture of wet fear and damp curiosity rushed from the front of my brain and down, tickling my inner-most nose, scratching my throat with its moisture. As it ran through my upper torso my mind became aware of a frigid force field of stoicism that shielded my wounded heart.

Those first stages of mending had set in but it remained unclear when. It was evident it had been several weeks as the charge of imaginary liquid didn’t antagonize the injury; it didn’t pop open again or begin to weep. Instead some secondary or tertiary stage of definition had set in, acting as protective layers. Cells labored to construct outer shell upon outer shell, checking in on that primary cut with some sporadic measure. Those waters rushed past, though, like a herd of carnivores not noticing their hiding prey in the thick of the forest, a few mere oaks off the path.

Email ThisBlogThis!Share to TwitterShare to FacebookShare to Pinterest
Labels: Alcoholism, Dad, Death, Family, Fatherhood, Fun with Footnotes, If You Google Celebrity China You Get Pictures of Famous Asians, Old Shit, Pieces That Were Never Supposed to Be This Long, Writing

Seventeen months ago, I moved for the 24th -- and hopefully last -- time in my 39 years on this planet. It’s of little interest, but that’s a move almost every 19 months, and now, having averaged that out, I’m a little impressed that I’m as stable as I am. A little. Put into perspective: I’ve always had clothes on my back and food to eat, so I’m not handing out awards to myself or anything here. Put into perspective: My wife has moved about eight times, and half of those include college-years moves. To my point: She’s got the stable market cornered.
After move seven, I logged my longest-standing stay at one address. This was the house my mother bought after her second marriage ended and we, having bounced around a bit upon our return to Kansas City, could finally unpack for real. It’s of little interest, but she put a for-sale sign in her yard a couple of weeks ago, so that’s pretty weird. The point, though, is that that home established a literal and a figurative foundation for us. My sister and I, along with our mother, were able to plant some roots; we had a basement. Now I don’t mean to imply that you can’t get your human-being act together if you don’t have a basement. You totally can. What I mean is that it’s pretty nifty, if you can pull it off, to have one.
But that’s a pretty big if.
Read more »
Posted by blairjjohnson at 11:36 PM No comments: 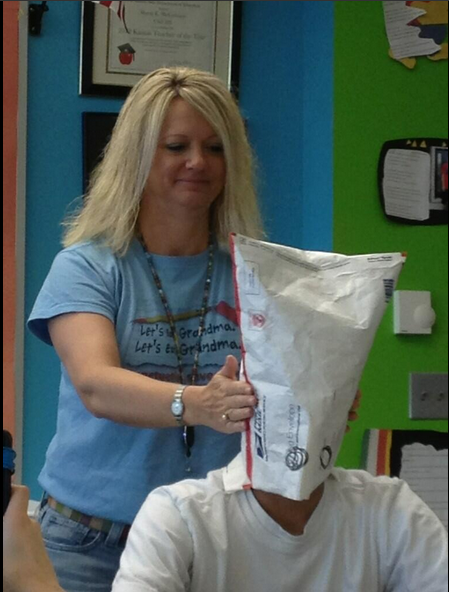 (Editor's Note: Untimely Reviews is a project I started on the old blog. It happens irregularly, has a dumb name, and is typically about something nobody cares about anymore, but "I like it!")

Nineteen eighty-nine was an odd year. Baseball still mattered. Exxon Valdez dumped oil into the Pacific Ocean. Sega Genesis came out. George Bush took office. Ted Bundy was executed. Blake Griffin was born. Donald Barthelme died. North America hit up the Internet via a dial-up connection. The Simpsons debuted. The Calgary Flames won their lone Stanley Cup, and the Denver Broncos took a year off from getting the life stomped out of them in the Super Bowl. Now, I’m not gonna say it was an odder year than any other, but it was still a trip. For me, anyway. That was freshman year, and I’ll never forget walking into that building on the first day of school, and freezing, for a moment, in fear. I didn’t know where my locker was, where any classrooms were, and fuck me if there weren’t a gazillion people in the hallway.

I don’t remember, but somebody, a few days prior, tried to ease my anxiety with some gem like, “Don’t worry. You’ll figure it out.” Whoever that was should be commemorated with a prize of the advice-not-to-give variety. I was late to first hour because I had no freaking idea where I was going, and I was terrified that I wasn’t going to have any friends, even though I’d come from middle school with plenty, and from grade school before that with a few. There was something about the fact that it was high school, though. It was the big stage. The knee knock. The spot. The crossroads. The four-year stint in which you must try to master the art of getting smashed, lose your virginity, and sculpt yourself into college-ready mode.
Read more »
Posted by blairjjohnson at 10:55 PM 1 comment:

Because It Was On: The Karate Kid 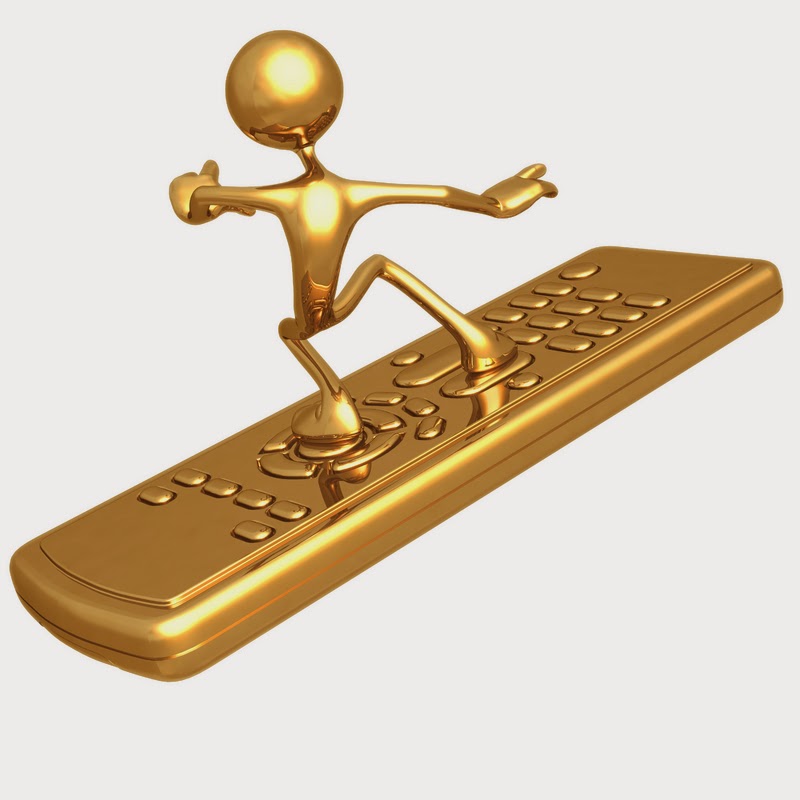 When we got Google Fiber this summer I never anticipated being in a situation where I was on the couch struggling to find something to watch on TV. If I’m flipping channels -- which is maybe twice a month -- I’m toggling between two or three programs, irritated that the commercials airing during each are doing so at all of the wrong times. Last Saturday, however, I was a solid three-quarters through the guide and the feeling came over me that I might be forced to find something else to do. It’d been a long day, a long, emotional week, and I wanted nothing more than to find something mindless -- or some decent comedy -- to which I could doze and arise at six a.m. to root for Team Sweden in the gold-medal game.[1]
Read more »
Posted by blairjjohnson at 2:26 PM 4 comments:

Email ThisBlogThis!Share to TwitterShare to FacebookShare to Pinterest
Labels: Because It Was On, Fun with Footnotes, Laziness, Movies, The '80s, The Karate Kid, TV, Writing, YouTube
Newer Posts Older Posts Home
Subscribe to: Posts (Atom)