The Moments That Make Up a Dull Day 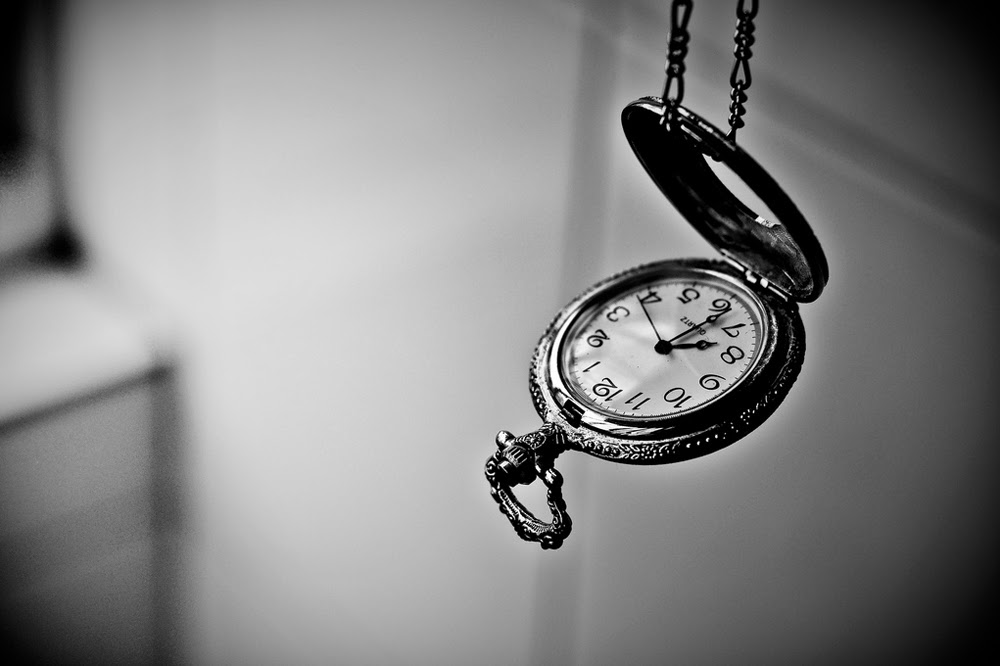 January’s been a tough place to be in terms of keeping tabs on my mental health. Matter of fact, I’m pretty sure my head’s visited all of the beneath-the-couch-cushions corners when it comes to the emotional dinner plate. With my starches there’s been fatigue. Each bite of protein has had a dollop of motivation on top of it, and when it’s come to getting those veggies down, I’ve been every bit of both the refusing child and the adult who knows better. My head has nodded in agreement to angry, unaffordable appetizers; my inner glutton has thumbs-upped dessert when there was no room left in my belly.

Google Maps Navigation has been my favorite smart-phone tool as the new job opens itself up to windshield time, but the more familiar I become with it, the more of a stranger I become to myself. It’s as though I’m perpetually shoe shopping, but can’t tell how each pair fits until I’ve left the building, and then once I’m processing, my foot tells my brain how each shod situation felt unfamiliar.

Maybe I’m out of shape. Getting back in to therapy would do me some good. Age is not helping, as these weird, dull flashes of pain have been greeting the inner back of my skull. Perhaps above everything: Happiness hovers, half attainable, frequently out of reach.

And I have answers for none of it.

I mean -- I have theories for everything that’s going on inside my body and mind, and I’m educated enough to know I don’t need much more evidence than what’s on hand to prove them. I’ve also always been a firm believer in trusting the gut, so, coupled, my hunches are pretty heavy with certainty.

The underlier, as much as I’ve always scoffed at it, circles back to control.

This knowledge anchors in me a major mental hurdle for a pair of reasons: 1) In trying to -- for over 20 years now -- suss the meaning of control, it’s never appeared, at least in inner monologue as a thing with appeal; 2) About 15 years ago, my then-alive, alcoholic father had embedded himself in a quartet of assistance that included a) conscious efforts at sobriety coupled with Alcoholics Anonymous meetings, b) counseling sessions, c) group therapy, and for a short spell, d) medication. And it was (I believe) in one of his individual sessions that his provider had suggested to my father that he was a “control freak.”

For the record, I attribute those quotes to him, as this is how he conveyed it to me; I leave the benefit of the doubt to the provider that (s)he did not use this particular terminology.

The problem was that this frightened him then, probably as much -- if not more -- as it does me now. I’m no historian, but I would imagine that most people, save, say dictators and terrorists, don’t want such a label attached to them, as it really has zero appeal when speaking of personality traits. Nobody wants to date a control freak, or get married to one. I doubt very many folks want a parent for one, or for his/her country to be ruled by such an individual.

This part is speculation, but I imagine that there was some measure of correlation between this fear and the choices and behaviors associated with his disease. And if that speculation is a heavy layer atop the theory of control, then the layer on top of that is even heavier: He, without question, came by the drink genetically, and while it’s possible that it skipped a generation somewhere prior to his existence, that phenomenon has not been replicated with his offspring.

Now, I don’t mean to speak for any of my sisters, but I’ve had my problems with the sauce, and it’s something I think about more often than I care to share, which is why I -- having entered my 40th year -- am as cautious as I’ve ever been.

At the core, though, of everything, is the proverbial father: time.

Try as I might, there’s no escaping my own personal rock and hard place: When I don’t have it, I’m pissed; when I do, I’m irresponsible.

Unfortunately, this creates a volley wherein I reflect upon myself as piece of shit for having misemployed time, which lowers the gavel-ish crack of repetition, the insane person’s conversation with himself that, without speaking, asks how many self-scolding rehearsals will appropriately ripen you for opening night. Inevitably the verdict is that the next opportunity undoubtedly clasps change in its carrier-pigeon beak, but the ball, just when the match’s end seems inevitable, is miraculously lobbed back to the other side of the net.

Were there a crowd, I’m certain they would gasp; and inhale full of shock followed by a blast of awe breath.

It’s tough to imagine what level of dysfunction my life might resemble had I not married. And as harsh as that toke is on the lungs, the snarf of what’s actually going down in my life is even worse. Instead of varying levels of mind trickery and deceit that would likely haunt my single inner nature, the suffering, as suffering is wont to do, is cast upon those nearest me: my family.

Outside the house I’m a walking, breathing Tootsie Pop: a sweet, shiny shell with a chewy, ruinous piece of faux chocolate on the inside that, as a whole piece of candy can’t wait to be back within its wrapper, bundled in the darkness of the never-ending volley. Luckily the graces of a good work ethic and the undying need to make ends meet have always rewarded me with the ability to switch personal stuff off while on the clock. This remains true in spite of the candle-wax drip of loathe for work (as a perceived waste of time) that has created a quasi-impenetrable foundation beneath me.

And all of this is tied to -- but not separate from -- a fifth element that may be more powerful than the other four combine: writing.

That’s where I want my time devoted. All of it. I mean -- I’d also like to sleep, if I could, for 16 hours a night, but those remaining parcels of the day, if I could, would be devoted to the craft. Herein is an odd bit of topspin off the paddle, though: I self-deprecate over wasted time, soul scold in the hopes it will germinate the seed of change. Then, in the rare instances in which I’m appropriately using my time, I question the topic on which I work.

Really? Another blog post? Shouldn’t you be working on something substantial, like some short fiction or a novel? What about one of your ideas? You know: the ideas. The ones on the list. Yes, the ones that command huge heaps of authentic research? Are these larger projects slowly drawing a bucket-list caricature of themselves? Are your actions -- in more ways than one -- beginning to resemble Raymond Carver? Will you, too, be caught writing in your car in the driveway, discovered only posthumously and known for collections of short work because you never “had” the time for anything greater? And above all that: By what percentage of opportunity/passion are you inspired or motivated to write?

All of this portrays a fragmented view of the depth, the intensity, the frequency with which such a conversation bangs around in my brain. And while I know few will read it, it’s hard to even put that much on paper, for fear of sanity questioned.

The whole thing is like the tin-can lid that’s not wholly open because of two obnoxious chunks that still grasp the vessel’s side. You want to work that thing back and forth, permanently separate the two. It would be fine if you didn’t; the ingredients are retrievable, the vessel rinses and discards just the same. But you want that lid off. You can’t stand the idea of it sitting there, perpendicular to the can like an open mouth ready to mock. You know that it’s dangerous to flex that lid until the material splits, but, Oh, the satisfaction of snapping it (Editor’s Note: Control freak, what?) off.

I want my lids in the trash, my rinsed cans in the recycling. Their contents never resemble anything more than convenience so they shouldn’t bog down the recipe or the meal preparation. And I want my writing to be good, the production of it to be frequent and hard-earned. I haven’t figured out how to get there yet. In fact, I don’t even know the destination, or the GPS route. I do know, however, that I thought it was going to be easier to be a good spouse and a good father, and I had no idea that patience and tolerance would seem so distant, turbulence so near.

My task, I guess, is to figure out how to balance all of these things before I send myself to either some sort of a facility, or an early grave.
Posted by blairjjohnson at 11:04 PM

Email ThisBlogThis!Share to TwitterShare to FacebookShare to Pinterest
Labels: Emotional Rescue -- It's Not Just a Stones Song or a Phish Cover Anymore, Everyone Loves a Good Pink Floyd Reference Right?, Fatherhood, Insane in the Membrane, Insanity, The Wife, Writing